The latest on the legislation of e-scooters in Ireland

If you’re an electric scooter fan or enthusiast living in Ireland, then we have good news for you! The Irish Government has just passed a new Road Traffic Bill which legislates, for the first time, the use of e-scooters and e-bikes on Irish roads.

The Road Traffic and Roads Bill 2021, which passed its first stage last week, will lay out rules for electric scooters and bikes in more detail over the following months.

The Bill still needs to go through another stage and be passed by the Oireachtas (National Parliament), but this is expected to be completed by the end of the year.

Ireland’s Minister for Transport, Eamon Ryan, said: “We committed in the Programme for Government to resolving legal barriers to the use of e-scooters, as well as e-bikes, and this bill will deliver on both of those commitments.” 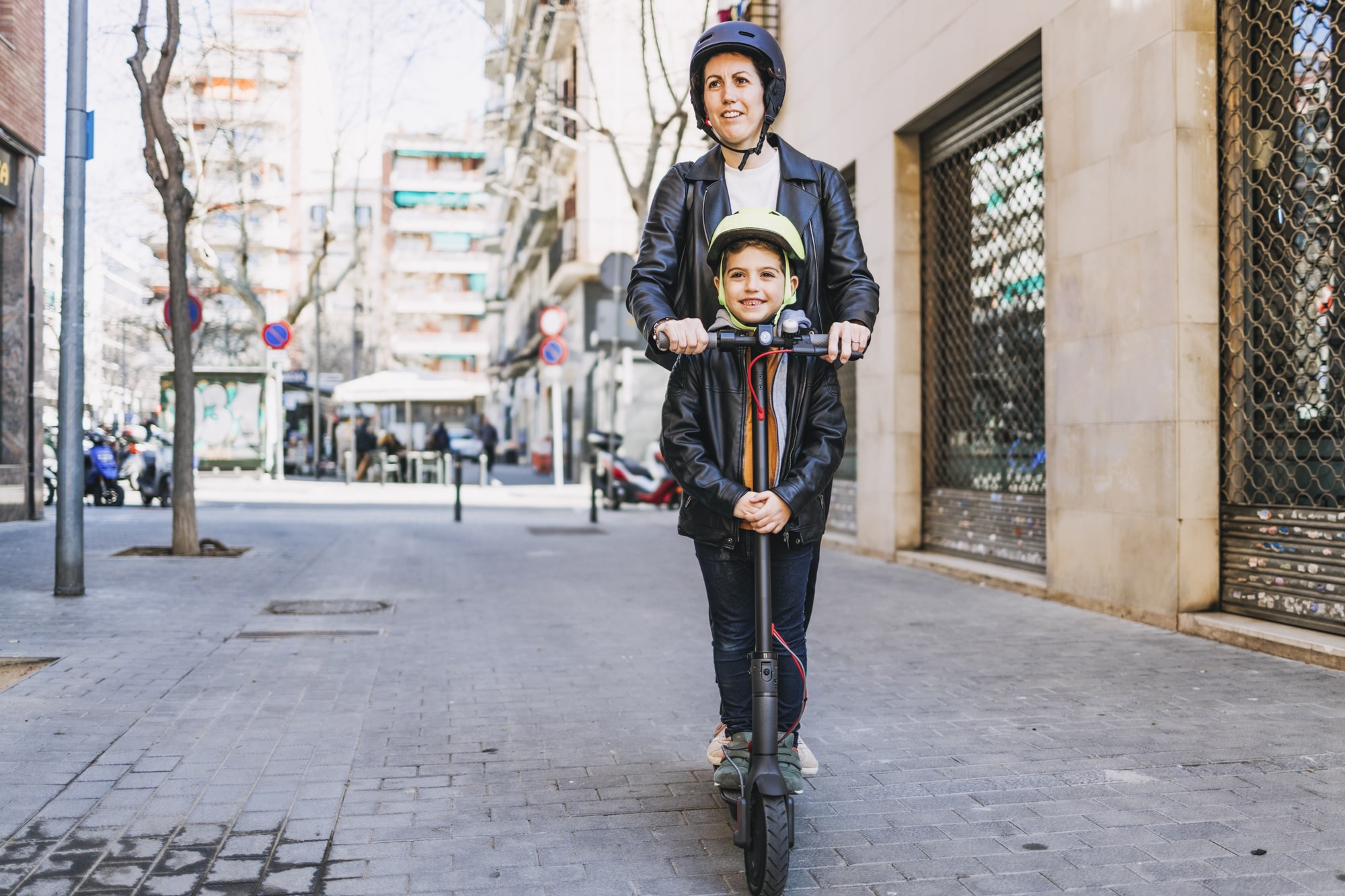 Over the last year, e-scooters have become ever more popular in Ireland. There has been a significant increase in consumer demand for e-scooters for recreational and commuter purposes. Consumer surveys suggest e-scooters are seen as an environmentally friendly, cost-effective alternative to cars or public transport for local travel.

E-scooters are popular in Ireland because they are a more eco-conscious form of urban transport. Their popularity is attributed to their numerous benefits, such as active and healthy travel.

People want simpler, greener forms of transport in cities. Electric scooters help remove cars from roads and can help people increase their fitness levels. They’re fast, portable and with the proper legislation enacted, they can be just as safe as a bicycle.

Many of us on our day to day commutes will be much more aware of the presence of these e-scooters on the roads of Irish towns and villages. This follows the trend in the US and Europe with increased private ownership of e-scooters along with the rollout of e-scooters available to rent through mobile apps.

The public will welcome the move, some of whom have been using e-scooters in contravention of the law. It will also be welcomed by the more than 20 e-scooter providers who are looking to offer shared schemes locally.

The Road Traffic and Roads Bill, which will include provisions for e-scooter usage, was approved by Cabinet on October 19th 2021.

Over the course of the year, Dublin City Council asked operators of public electric scooter sharing schemes to provide information on how they might work in Ireland, ahead of the expected passing of legislation.

People were hoping the legislation for e-scooters on public roads would change in 2020 but are now hopeful that it will be passed before Christmas 2021.

More than 20 operators have expressed interest in launching shared services in Dublin and other towns and cities. These include international companies such as Dott, Tier, Voi, Bird, Bolt and Superpedestrian, and local companies such as Zipp Mobility, Bleeper and Zeus.

At present, e-scooters are currently not regulated in Ireland. There is no specific law covering them.

Similarly to the laws in England, they are considered ‘mechanically propelled’ vehicles powered by an electric motor, which means that if they are used in public places, users must hold a licence and insurance. For some time now, the government has been planning on regulating their use.

But now, with the new legislation, there will be a variable speed limit system. Local authorities will be given the power to set a lower 20km/h speed limit for e-scooters on specified roads or parts of roads.

The rules of the road

The legislation outlines that speed limits will be set at no less than six kilometres per hour (kph) and no more than 25kph, but cities will be given the power to set a lower 20kmph speed limit for e-scooters on specified roads or parts of roads.

Where you can ride your e-scooter

Privately owned scooters may be permitted

While the process has not been finalised, a spokesperson from the Irish Department of Transport has been reported to say that new regulations will apply to “both privately owned and rental e-scooters”, indicating the use of privately owned e-scooters on roads will be permitted.

More than 20 operators have already expressed interest in launching shared e-scooter services both in Dublin and in towns and cities around the country. These operators include – Dott, Tier, Voi, Bird, Bolt, Superpedestrian, as well as local companies such as Zipp Mobility, Bleeper and Zeus.

It is important to note that it will be an offence to supply an electric scooter to someone under 16; you will have to be 16 and over to ride an e scooter legally. And it will also be an offence to use a mobile phone or entertainment equipment while riding one.

It will be an offence for anyone on an e-scooter to hold on to any other vehicle which is in motion or hold on to any person or thing on, in, or attached to, any such vehicle.

Digital signals will display changeable speed limits, allowing operators to reduce speed on sections of the motorway or close lanes if traffic jams, a road crash, or emergency service access is needed.

The technology can detect pedestrians and understand what surface or lane the scooter is being ridden on to prevent them from being used on footpaths.

Benjamin Bell, TIER’s Director of Public Policy for Northern Europe, said: “We are confident that – with this strong legislation approved by Cabinet – we are one step closer to not only legally having e-scooters in Ireland, but also ensuring the country has one of the safest e-scooter regimes in Europe.”

“We look forward to seeing this go to the Oireachtas and hopefully allowing for safe, legal e-scooter usage on our roads”, he added.

In addition to powered personal transporters to be allowed on Irish roads, the new Bill also contains laws to deal with dangerous and anti-social off-road use of scramblers and quads and legislation to support the implementation of the BusConnects strategy and the introduction of a variable speed limit system on the M50 in Dublin.

Other measures include amendments to strengthen law enforcement by directly linking licensed drivers to registered vehicles and completing the statutory basis of a shared database to combat uninsured driving.

Minister of State Hildegarde Naughton said, “The new measures which allow The Transport Infrastructure Ireland to manage traffic better on the M50 and will make it safer for all users, while the completion of the Motor Insurance Database will assist in stopping uninsured drivers, who are often dangerous and guilty of other road traffic offences”.

“It will also help in bringing down the cost of insurance for law-abiding drivers,” she said. 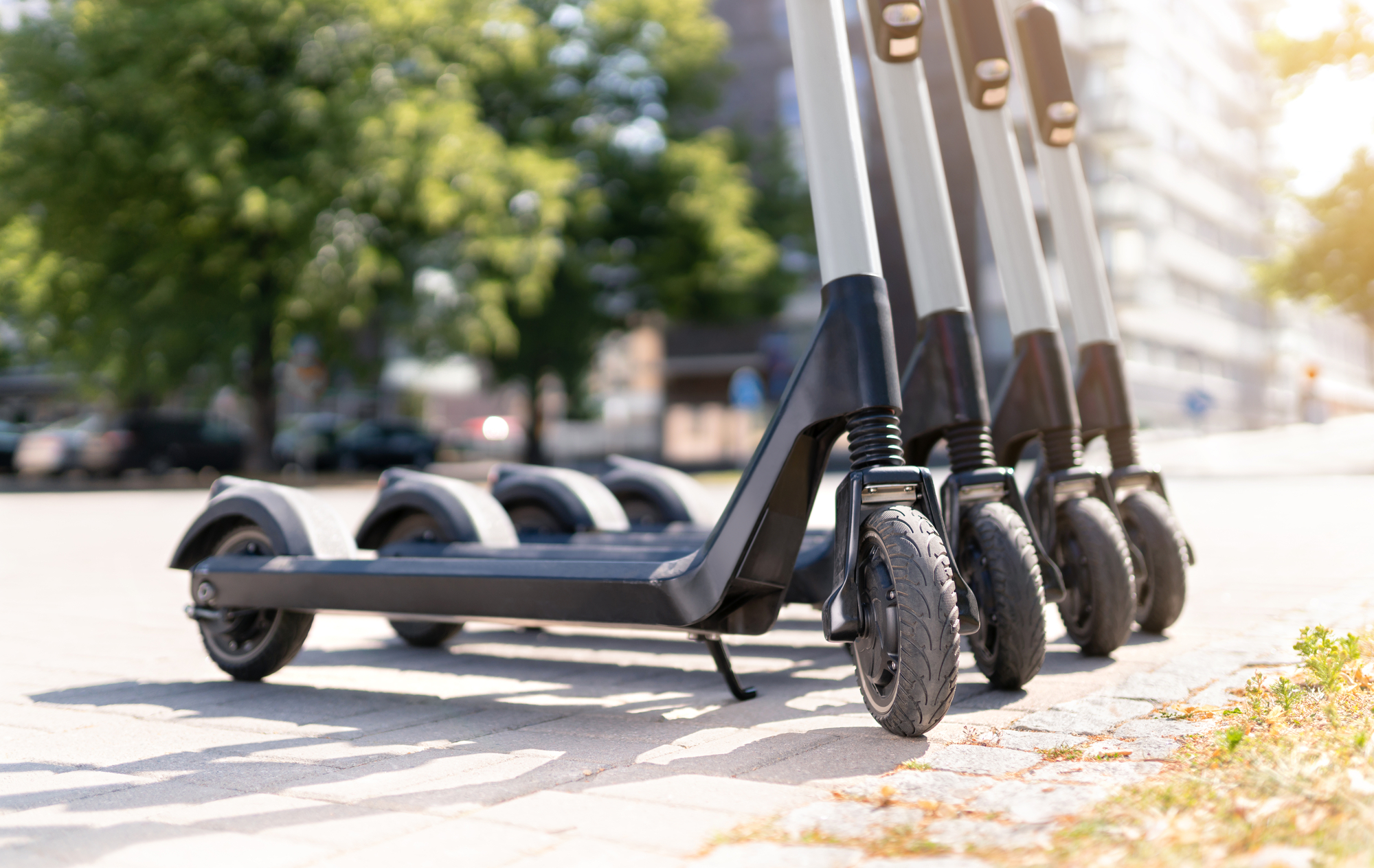 What the e-scooter operators had to say:

Duncan Robertson, UK & Ireland General Manager for e-scooter company Dott, welcomed the announcement and said, “We’re delighted the Irish Government is moving ahead with plans to regulate the use of e-scooters on Irish roads.”

“Our e-scooters make it easy to get around, reduce pollution and provide a great alternative to public transport.”

“Dott already operates in more than 35 cities across Europe, and we hope to use our experience and best-in-class technology to ensure the Irish e-scooter rollout is as smooth as possible.”

Aisling Dunne, the Head of Public Policy for mobility company Bolt, said it does not envision the tendering process for local authorities beginning before the summer of next year, and it realistically could be Christmas 2022 before rental electric scooters become accessible for Irish users.

“It is paramount that proper legislation is introduced to curb unsafe e-scooter habits emerging from private use, such as multiple people using scooters at once and their use on paths and pedestrian areas,” she said.

Charlie Gleeson, CEO and Founder of Zipp Mobility, the Irish micro-mobility operator, said: “We welcome today’s announcement by Ministers Ryan and Naughton of the publication of the Road Traffic and Roads Bill 2021, which will be introduced into the Dáil in the coming weeks. This is an exciting and long-awaited development which will allow for the regulation of e-scooters and also e-bikes in Ireland.”

“Zipp is currently operating scooter-sharing services in several cities across the UK and Poland, and we’re looking forward to introducing our ‘mobility done right’ electric scooter service across Ireland once the new Bill passes into law. Zipp was founded with the objective of bringing sustainable scooter-sharing services to Ireland, and we are delighted that we are one step closer to doing this,” he added. 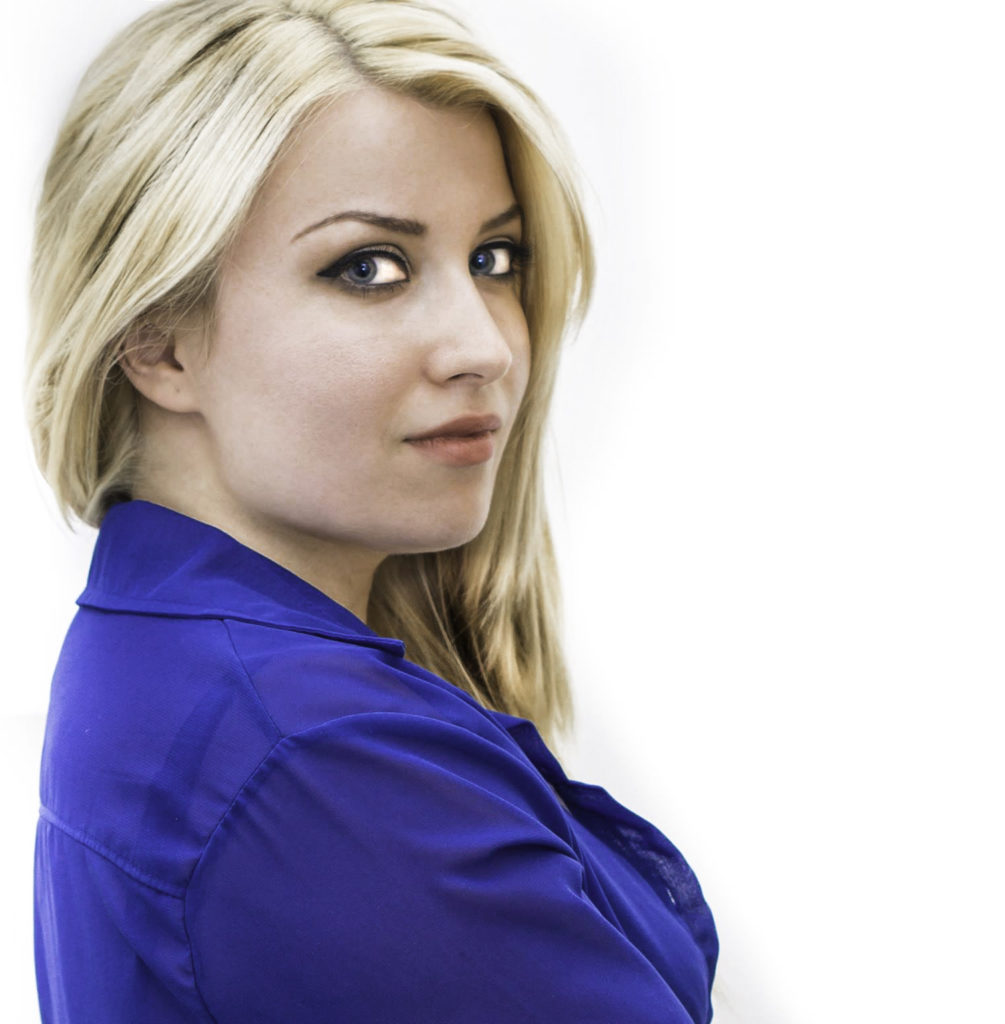